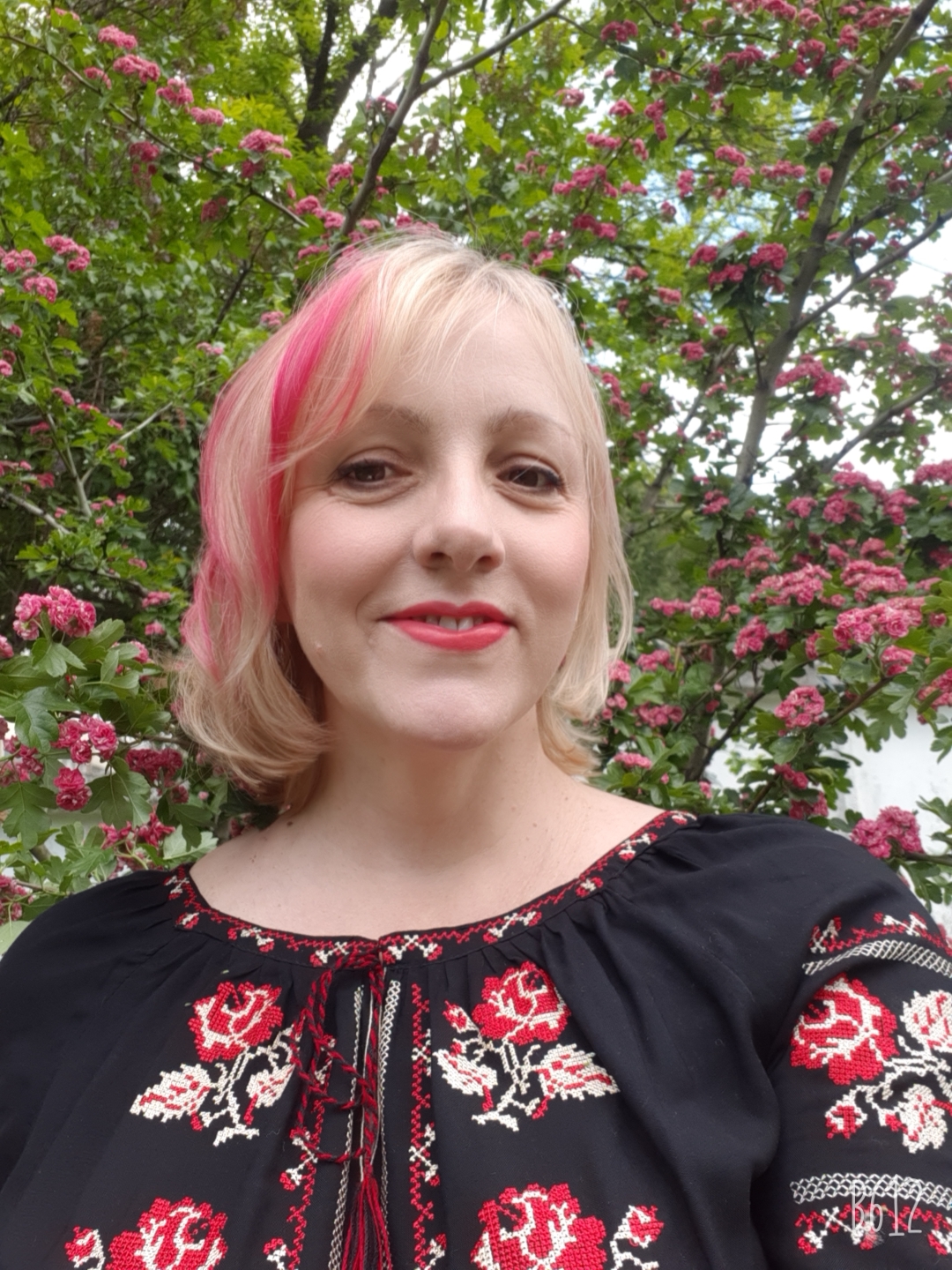 Yuliya Ilchuk is Assistant Professor of Slavic Languages and Literatures at Stanford University. Her major research interests fall under the broad heading of cultural exchange, interaction, and borrowing between Russia and Ukraine. Her first book, Nikolai Gogol: Performing Hybrid Identity (University of Toronto Press, 2021), revises Gogol’s identity and texts as ambivalent and hybrid by situating them in the in-between space of Russian and Ukrainian cultures. Studies of hybridity have also informed her recent research projects on othering, protest culture, and memory on the move as socio-cultural responses to the war in Eastern Ukraine. In Ilchuk's most recent book project, tentatively titled “Future in the Past: Memory, Culture, and Identity in Post-Soviet Russia and Ukraine,” she works on the comparative analysis of the memory culture in Russia and Ukraine and examines the parallel development of the two related cultures through their rivalry over the control and dissemination of memory of the Soviet past and recent present. She golds an M.A. in Comparative Literature from “Kyiv-Mohyla Academy,” and a Ph.D in Slavic Languages and Literatures from the University of Southern California.