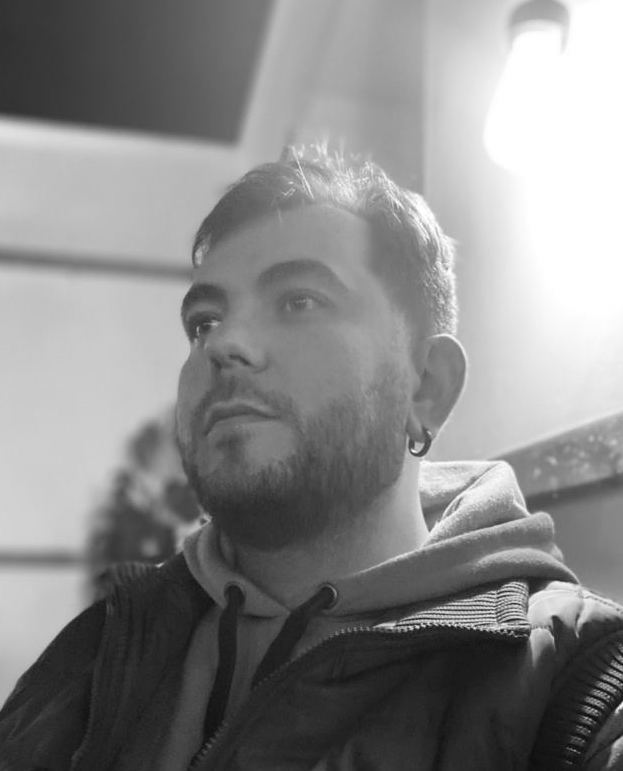 Georgy Mamedov is a curator, artist and activist based in Bishkek, Kyrgyzstan. History and the practice of radical imagination is one of the central themes of his artistic practice and research work. Georgy co-authored and co-edited several publications including A Book on Happiness for Young (and not so) LGBT (and not only) People (Bishkek 2021); the pioneering Russian language collection of feminist and queer science fiction, Utterly Other (Bishkek, 2018); Queer Communism is Ethics (Moscow, 2016); The Concepts of the Soviet in Central Asia (Bishkek 2016); and Bishkek Utopian (Bishkek, 2015). As a day job Georgy teaches history and theory of modern and contemporary art at the American University of Central Asia in Bishkek. In 2015, Georgy became a chevalier of the French Order of Arts and Letters.