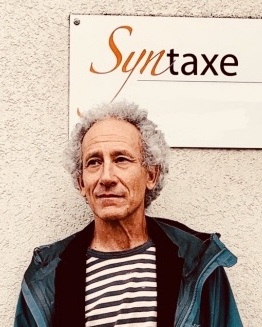 is Professor of Linguistics at the University of Geneva.  His main area of interest is syntactic theory and comparative syntax. He has studied various aspects of the syntax of Semitic languages, particularly of Modern Hebrew, e.g., clause structure, null subjects, the form and syntax of nominal expressions, relative clauses and resumptive pronouns. He has also worked on Romance languages and Romance dialectology and has written on topics such as cliticization, wh-movement and restructuring.  More recently, he has become interested in wh-in-situ phenomena and directed several research projects on French and Romance wh-in-situ.  In the last couple of years, he has been working on the syntax of copular constructions.